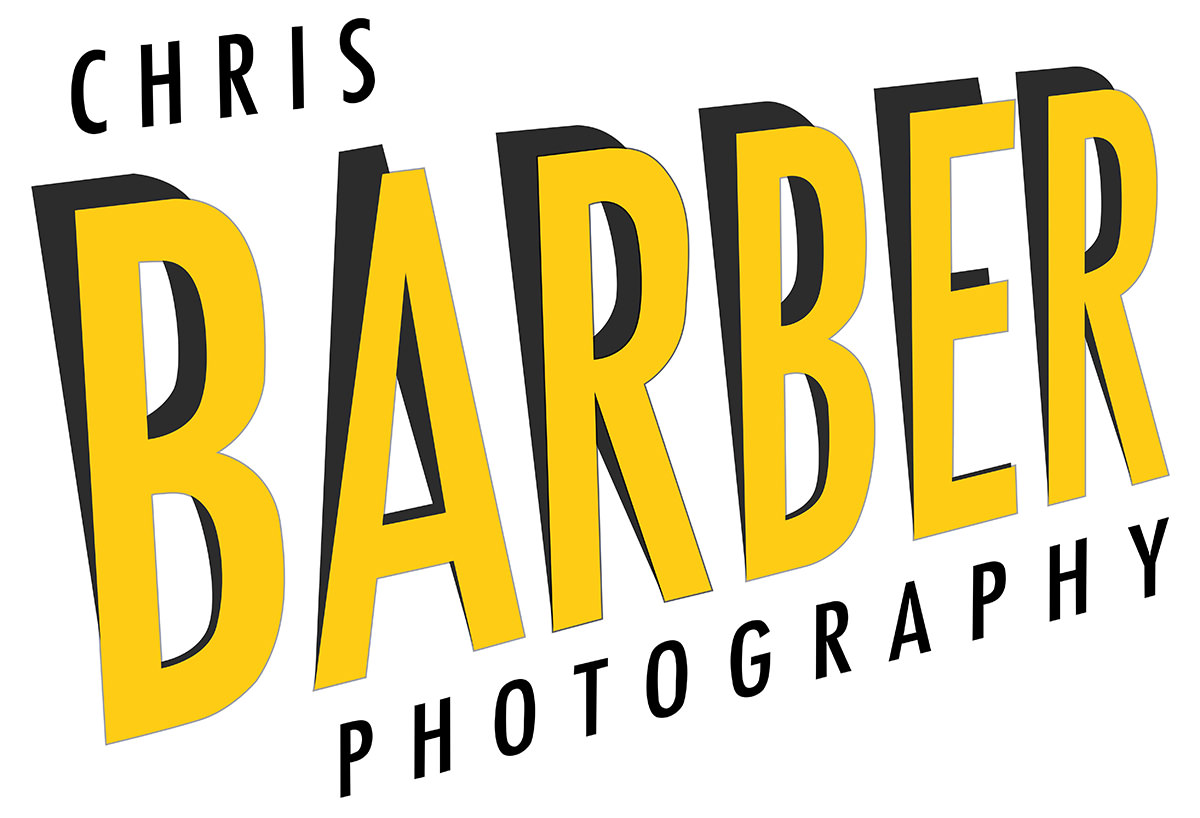 i’mma annotate because i never annotate.

we started infront of a white wall because i wanted to make it a solid 10 on the awks-scale. no location distractions. just a room full of photographers watching me meet/work with a couple i’ve never met before.

oh… + there was a big surprise that nobody me + jesy knew about. so… 11 on the awks-scale. 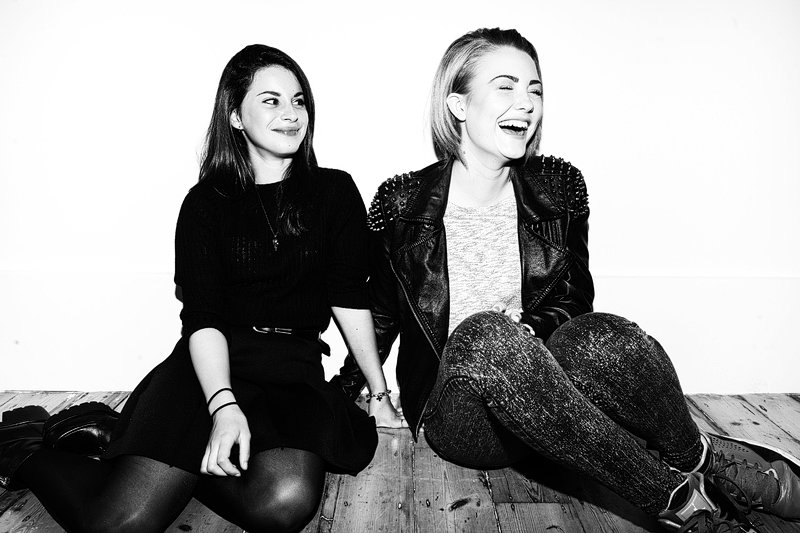 we walked from the workshop location to barbican. jesy makes anna avoid walking over all the drains that come in threes, like this one. jo used to make me do the same thing. anna’s reaction to it was similar to mine.

this is a perfect example of how i use personal life experiences to influence + inspire interactions + photographs. 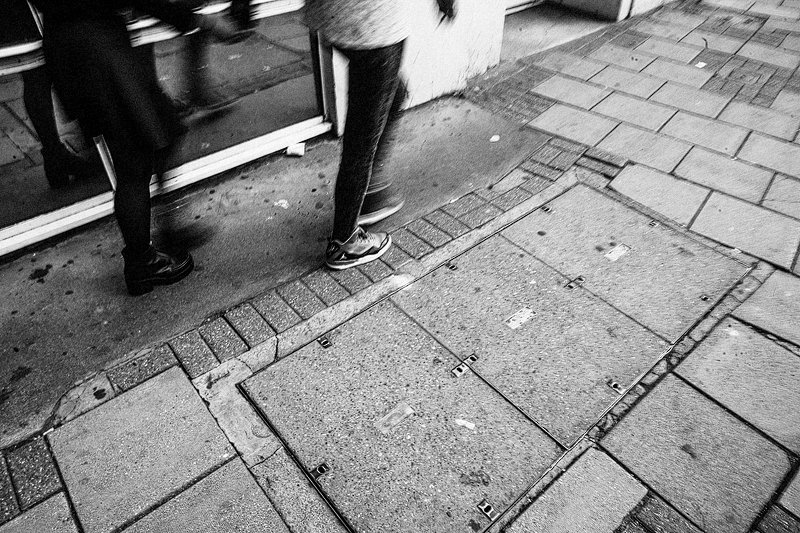 then we took some pictures. because y’know… it was a photography workshop + apparently that’s what i should be doing. 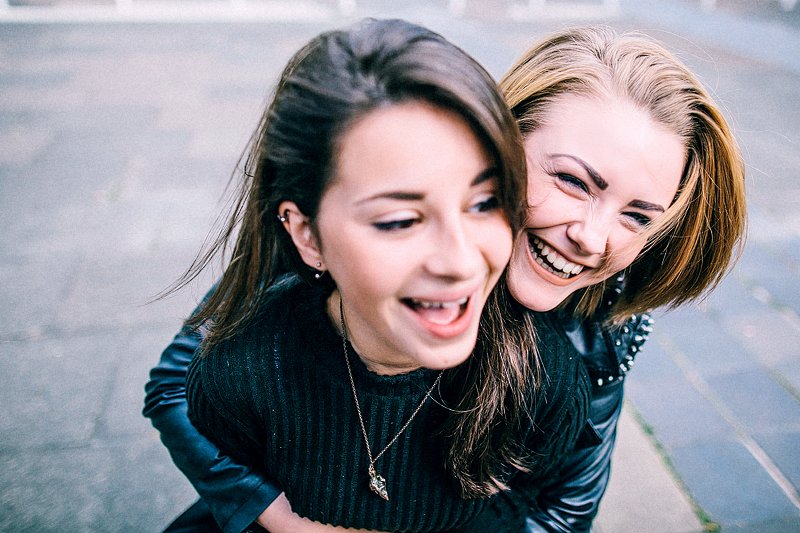 someone knew that “chris-i’m-always-shooting-yellow-shit-barber” was in town so they built a block of flats for me to shoot infront of. which was nice of them. 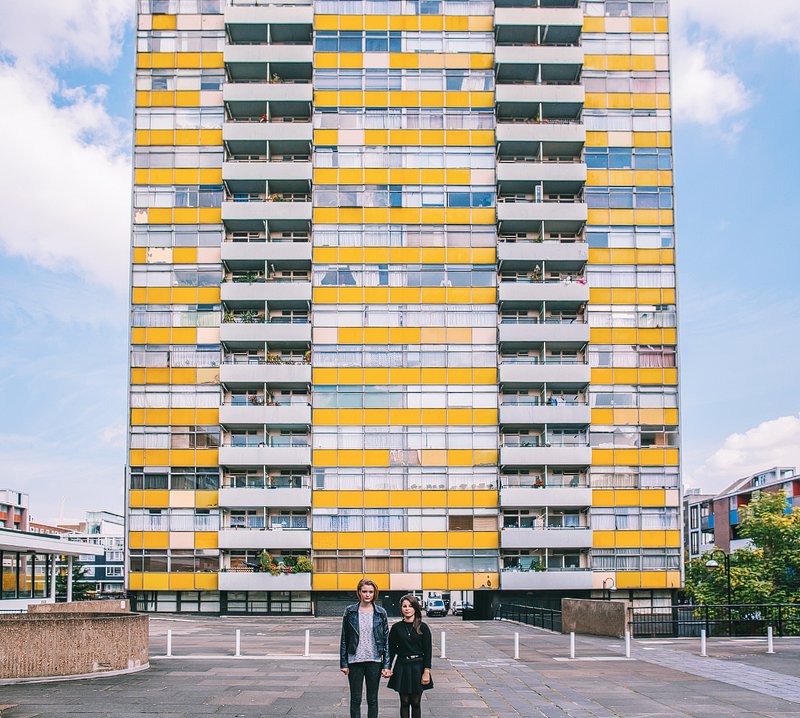 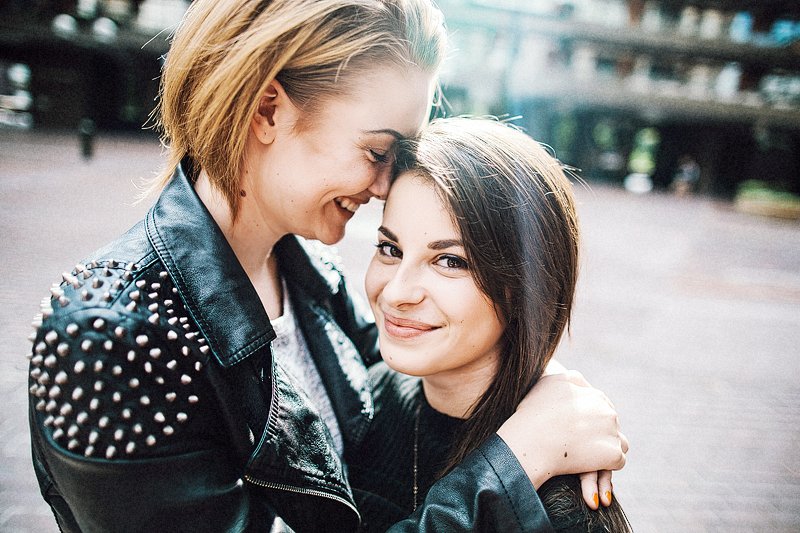 + then… this occurred in everyone’s eyeballs.

i could only hear the reaction of everyone behind me. it was a bizarre mix of “oh that’s so funny”, gasps + a few sniffles. anna experienced all those expressions in the space of about 3 seconds. i was gonna blog them all but this was my favourite. 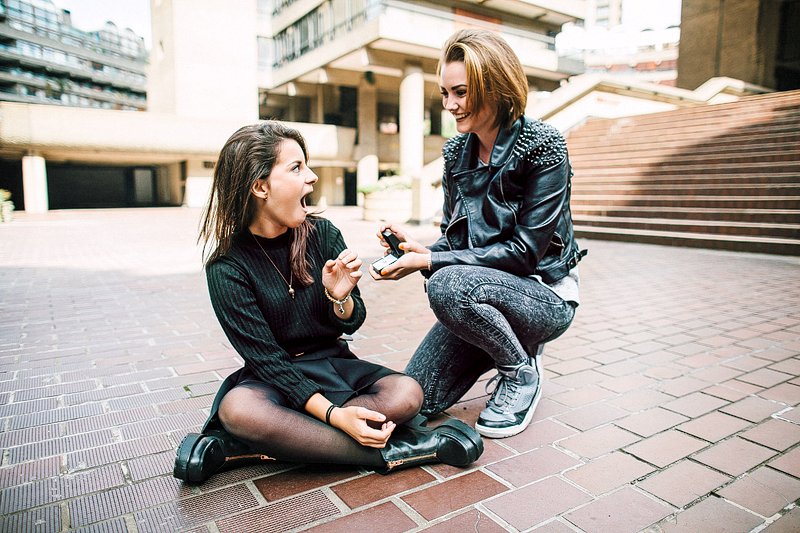 i’m used to photographing private stuff. i think this is the *only* time i’ve stepped back + thought it was more important for two people to ‘experience’ something fully rather than have it documented. i stood back with the rest of the group + just observed. 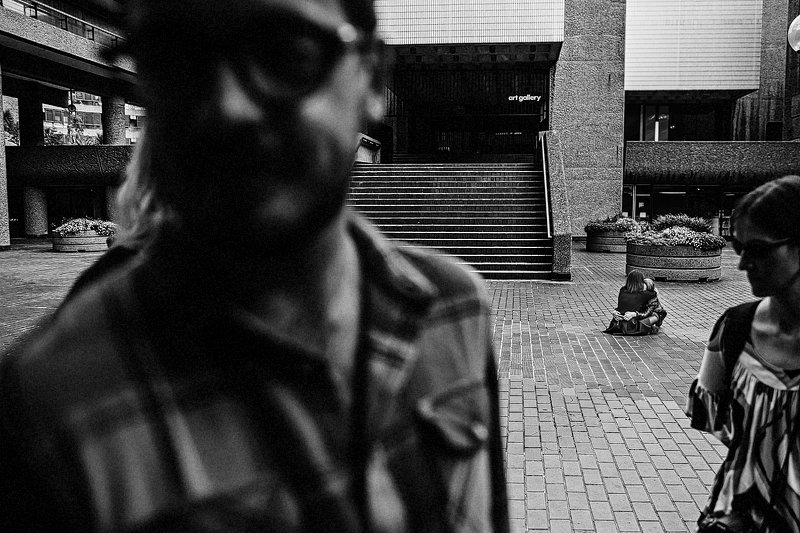 energy > everything else in a photograph 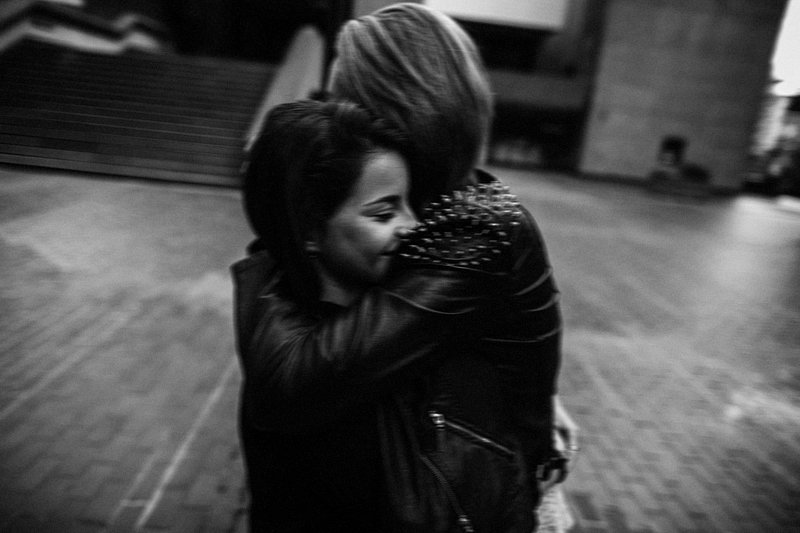 this sums up how jesy, anna + i felt after the shoot. i later summed it up as “some kind of emotional orgasm” – so yeah – that was my tuesday. 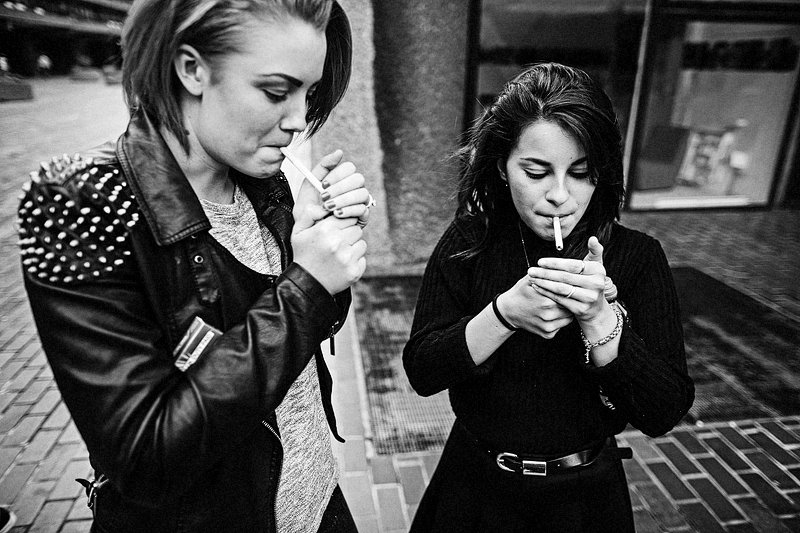 INFLUENCERS ARE CELEBRITIES YOU ORDERED OFF WISH.

I AM SORRY TO INFORM YOU THAT CHRIS BARBER HAS DIE

I WATCHED STAR WARS FOR THE FIRST TIME! ⠀⠀⠀

🎊🎉 WEDDINGS ARE BACK IN FULL THRUST FROM JUN

BLOGGING THE BACK LOG. B’LOG. LINK IN YOUR GRAN