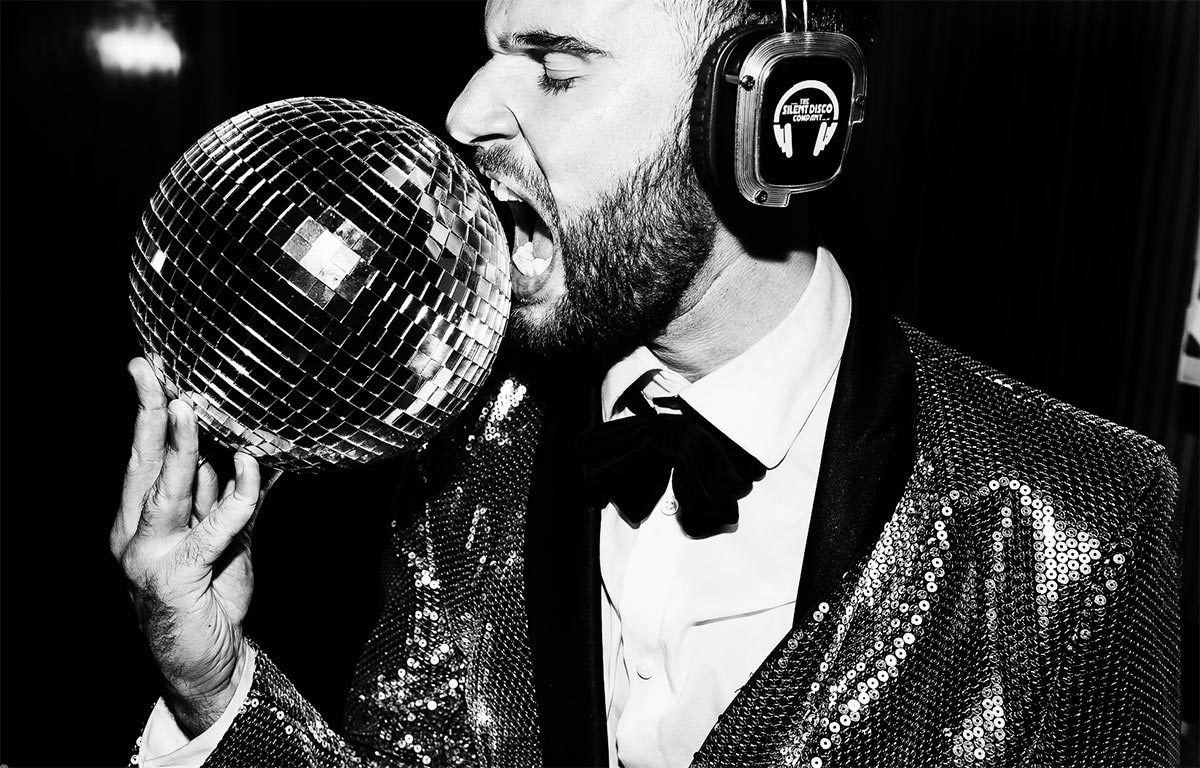 Who is Chris Barber?

Who are you? Ok great…so about me…

I was on the apprentice once. I didn’t win. But I didn’t get fired, either.

The quickest way to my heart is with Freddo bars. I love those little guys…..also, whiskey. Or whiskey flavoured Freddos (invent them, dammit!)

My favourite person to laugh at is myself … or in my sleep… or when it’s least appropriate.

I can’t do the small talk. I prefer to just get weird quite quick.

I make lists for lists. Even this is a list.

Kanye’s ego is jealous of my ego.

My Uber score is 4.6 which is distinctly average. I like to think 4.6 of my personality is pretty solid but there’s a pretty wild 0.4 side of me.

Quite a lot of things frustrate me. Mainly people who just stop. walking. for. no. reason.

I get too attached to browser tabs.

My accent adapts to whoever I talk to. Like a verbal chameleon.

I still own my entire Pokemon card collection.

I’ve spent too much time wondering why orange juice is yellow.

I have the taste palette of a 5 year old with severe mouth burns. My favourite food is curry. Curry that is way too spicy. I like food that causes me pain. I don’t know what that says about me as a person.

I’m a tedious combination of a dry, awkward + sarcastic troll.

I wake up. I immediately make plans for dinner.

I can’t write anything without puns, metaphors, similies, alliteration or rhymes. Except that.

This is about me. + your photos. But mainly about me.

I go to weddings with a camera + take pictures because it makes me feel like I have a social life.

It also makes me feel like I am artistic. Since becoming an “artistic” person, one of the greatest lessons I have learnt is that in order to be special, you have to stop thinking you’re special.

That’s hard because I think I’m quite special.

I enjoy weddings. Especially the bits where people do the dancing.

I can’t dance. The picture above is me doing an impression of dancing, which is not the same. It’s not that I don’t know how to dance (I fully acknowledge that dancing exists) + I actually like other people dancing… it’s just that my mind + body are physically incapable of reacting to any spectrum of sound. I’ve never heard anything + felt “I need to move systematically right now because there is a noise happening”.

So it’s better I take photos.

I started taking photos because I didn’t know what to do with my hands or face at parties so I just fiddled with a camera till social anxiety made me take better photos.

I have been exercising this avoidance strategy + disguising it as a career for 11 years at the time of writing. I have to say “at the time of writing” because time is always progressing + I wouldn’t want your knowledge of me to be distorted by time + my laziness to update this particular part of the internet.

I didn’t always want to take photos, though.

When I was a child I wanted to be a firefighter. I became aware that being in or around fire was uncomfortable + I had never experienced fighting because my fight or flight always chooses “flight” + I don’t think you can be a firef(l)ighter.

I did like cats, though. I still do. Especially vulnerable cats. The kind of Cats that should be independent but heavily rely on you to survive. Anyway…I realised that I liked being called a “firefighter” but I actually just wanted to save cats from high places. Just like how I now like being called “artistic”. I’m basically a professional at knowing-what-to-do-with-my-hands + a professional blender-in-at-weddings.

Your turn. Tell me about your weirdness. 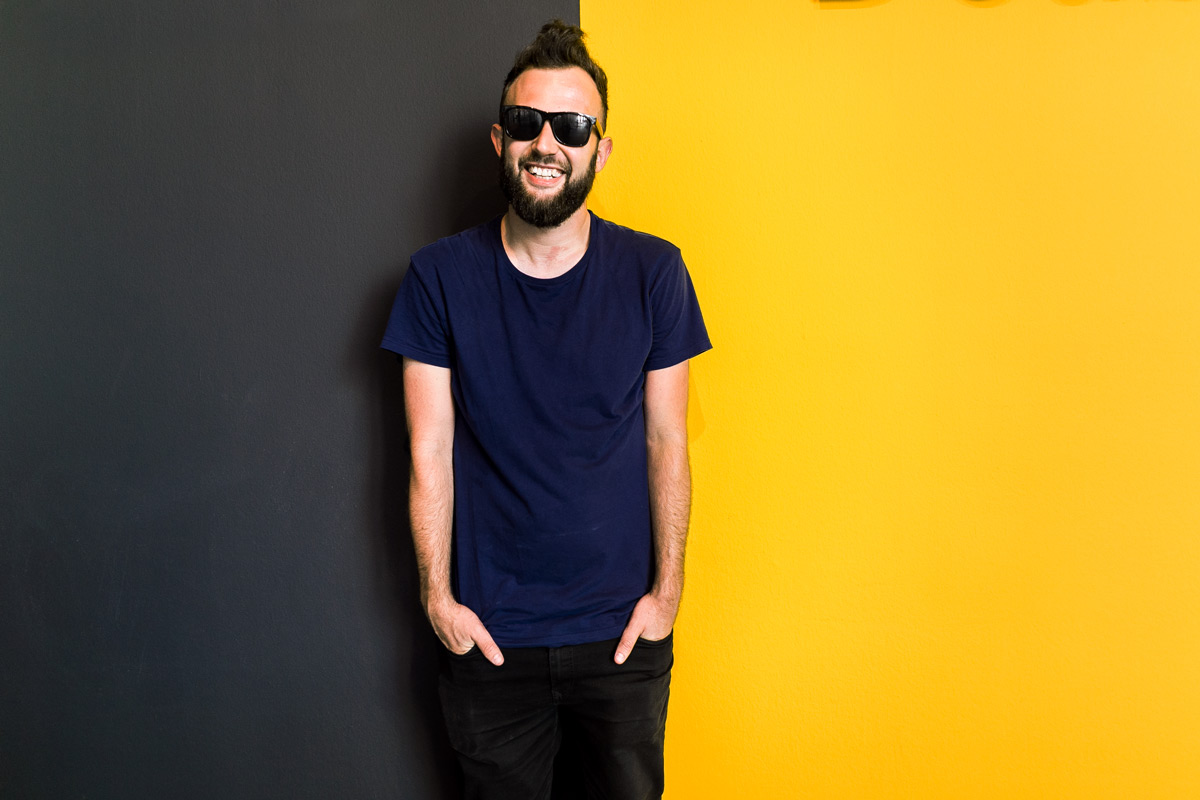